On the way to the British Isles

In the days before Christmas we had a plane (or maybe it was „time machine”?)

a trip to London. We checked what’s up with one of the two Britain’s most famous milliners.

(ur.1957) is the UK’s leading fashionist, considered as one

of the biggest, most radical and important fashion artists of the late twentieth

many leading fashion designers such as John Galliano, Dior and Vivienne Westwood.

His works are known for their ingenuity and a high level of technical knowledge.

White and Black – a great return of the veil?

film advertising of the fragrances of Stephen Jones,

who created it in collaboration with Comme des Garcons!

„A beautiful blonde-haired Pole, floral fragrance described by its creators as a seductive, strange and futuristic and mesmerizing shots of Henry Pincus – it had to go! Film promoting the latest, already the second perfume Stephen Jones, a prominent creator of headgear, tells the story of the meeting between light and darkness, positive emotions and negative. The women symbolize these two extremes portrayed Polish model Charlotte Tomaszewska

Atelier Stephen Jones is a creative laboratory where headgear ideas are transformed in reality.
Below I’ve included a link to a video where you can see how he create his work:

Wishes to be accompanied by

with warmth, camaraderie and friendship 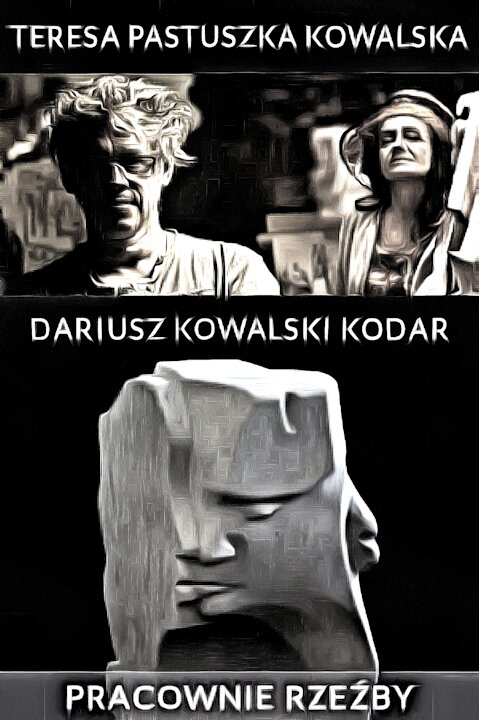 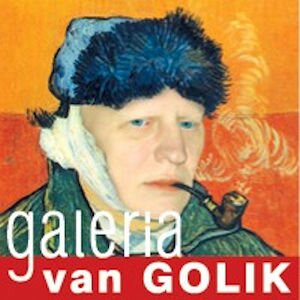